Kingston and Samsung EVO experiences in enclosures, and of course benchmarks.

The Samsung EVO 970 in a not too expensive Orico enclosure (USB-C) just wasn't stable.

During transfer of many files or few large files (after about 60-150Gb) it even kernel panicked my mac. Whoosh.

The metal enclosure got very hot, so I kitted it full with thermal paste and pads to lead the heat away. It did not make any difference at all!

In the same enclosure, I put a Kingston A2000 1TB (about the same price as the 1TB EVO 970), and it works wonderfully and stable, without getting too hot, but more important without kernel panics!


Working: Samsung EVO 970 and Kingston A2000 in OWC Thunderbolt 3 enclosure.

Not wanting to throw the EVO 970 away because it crashed my computer (I just couldn't believe the SSD was faulty), and also wanting more speed than the USB-C enclosure, I got the OWC Envoy Express Thunderbolt 3 enclosure, and put both SSD's in to compare.

They both worked quite well in the TB3 enclosure. Sustained write and read speeds were comparable between the Kingston A2000 and EVO 970 (which is not that strange, both SSD top speeds are rated wel above the max speed of the enclosure), and neither ever got too hot too crash the Mac.

All benchmarks were with a file size of 5Gb, and ran several times until the screenshot was taken. 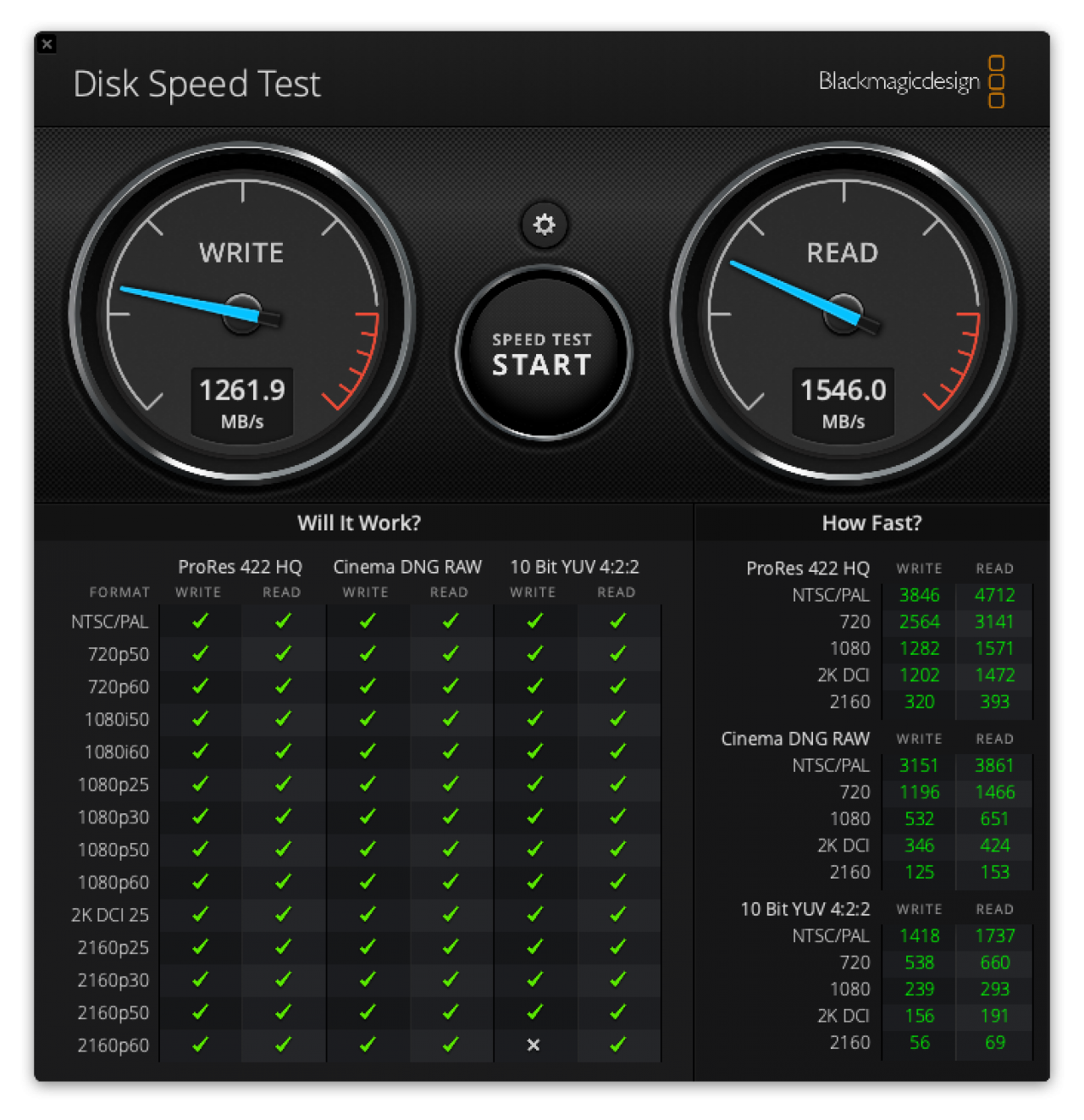 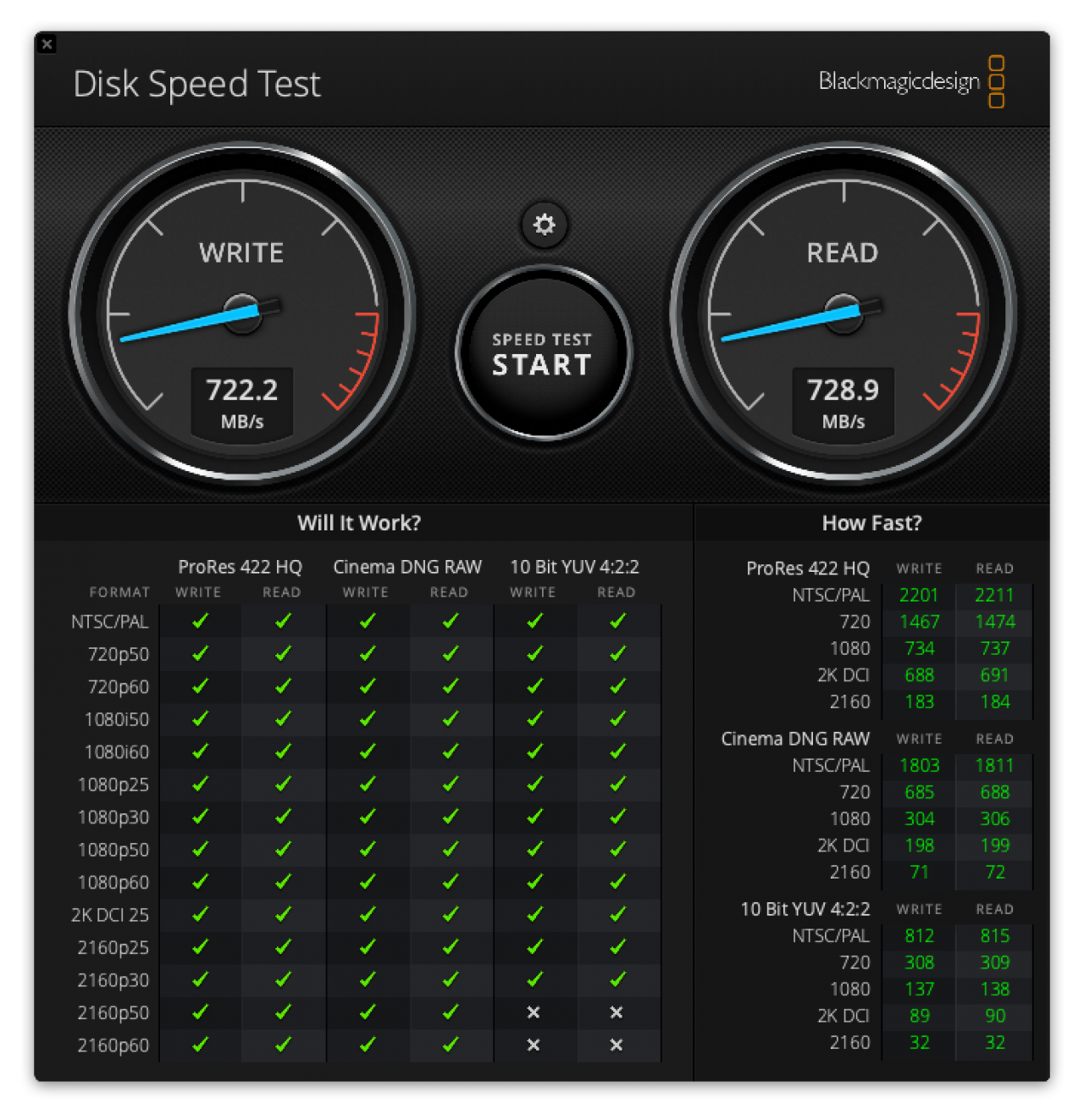 Disclaimer: what works and what may not may vary between individual computers. Try enclosures completely at your own risk. We do not accept any responsibility for this writing.